I found this lovely gem in my reader this morning and wanted to share it with all of you.

The whole article (found at the bottom of A Pilgrim in Narnia’s post) is worth reading, but here are a few favorite quotes:

“To be able to live a moment in an imagined world, we must see the laws of its existence obeyed. Those broken, we fall out of it.”

“Words are live things that may be variously employed to various ends. They can convey a scientific fact, or throw a shadow of her child’s dream on the heart of a mother. They are things to put together like the pieces of dissected map, or to arrange like the notes on a stave. Is the music in them to go for nothing? It can hardly help the definiteness of a meaning: is it therefore to be disregarded? They have length, and breadth, and outline: have they nothing to do with depth? Have they only to describe, never to impress?”

“A genuine work of art must mean many things; the truer its art, the more things it will mean. If my drawing, on the other hand, is so far from being a work of art that it needs THIS IS A HORSE written under it, what can it matter that neither you nor your child should know what it means? It is there not so much to convey a meaning as to wake a meaning. If it do not even wake an interest, throw it aside. A meaning may be there, but it is not for you. If, again, you do not know a horse when you see it, the name written under it will not serve you much.” 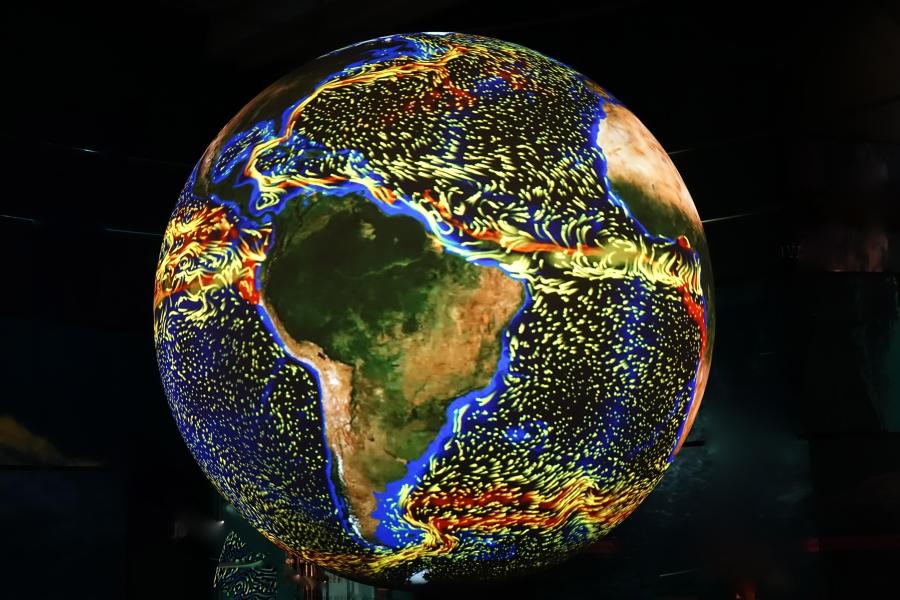 This essay is a great find, originally an introduction to the collection of The Light Princess and Other Fairy Tales. With George MacDonald’s characteristic wit, it forms a nice partnership with C.S. Lewis’ “On Stories” and J.R.R. Tolkien’s “On Fairy-stories“–and indeed may have influenced them. MacDonald considers the way meaning works in fairy tales and fantasy […]

via The Fantastic Imagination: An Essay on Fantasy Theory by George MacDonald — A Pilgrim in Narnia