People have been telling a form of fantasy stories for as long storytelling has existed. Even when the hearers or readers believed them, tales of the gods, of floods and warriors with superhuman powers still had strong fantastic elements.

Yet not every fantasy has lasting power, where it gets passed down from one generation to the next. With so many versions and variations being created, it’s inevitable that some will be forgotten while others are treasured. 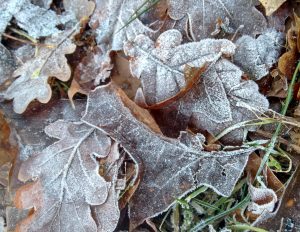 So what makes a fantasy “stick around”? What gives it staying power and lets it remain on our shelves and reading lists, year after year?

Most ancient fantasy stories don’t necessarily have what I’d call “compelling characters.” The focus isn’t on who these people are but on what they’re facing and what they do–a far more active narrative approach than most modern fantasies–yet the task remains the same. Whether through theme, plot, or characterization, we have to make the readers and listeners care about the people in the story.

The affirmation of longing doesn’t mean that every story will have a happy ending, though. The original Little Mermaid is all about the longing to be loved, yet she never gets what she wants. She yearns and hopes and dies…and through the story, reaffirms that, yes, this longing is true and real and deep, even if it never is satisfied.

With the help of these three elements, a fantasy tale can go from being just “one of many” to being the one that people recall and revisit, time and time again, year after year.