I’ve been thinking about examples of good parenting in novels and movies, and, not entirely to my surprise, I haven’t found that many. I can think of lots of bad parents and lots of stories where a parent (or both) are absent–all the Cinderella and Oliver Twist stories, the Pride and Prejudice –type mothers and Persuasion –type fathers–but finding good examples of parents who care and do their best was a bit harder.

So I decided to take a few posts and examine good relationships, starting with fathers and daughters in classic literature. 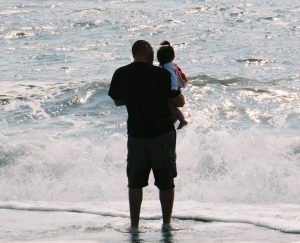 He is, perhaps, not as firm about keeping Heidi with him as he could be, but I think he worries that the mountain life will prove too much for her constitution (and he was badgered on the topic, not just be Dete, but also by the pastor of Dorfli).

And then, we have Herr Sesemann, who may not have hired the best of housekeepers and may be rather busy with his work, but he certainly cares for his daughter, Clara, enough to where he talks things over with her and tries to make her happy (but guards her health even above her happiness and in this keeps her from being greatly spoiled). And lastly, we have the doctor, who takes a father’s care of Heidi while she is in town and seems to continue to do so, even after.

So there you have eight fathers from six classics. They may not be perfect role models, but they certainly do care about their daughters, in their own ways and means, despite their faults and shortcomings.

And don’t forget, the “Characters in Costume” blogfest is coming up at the end of this month. If you haven’t signed up already, click here to join us!